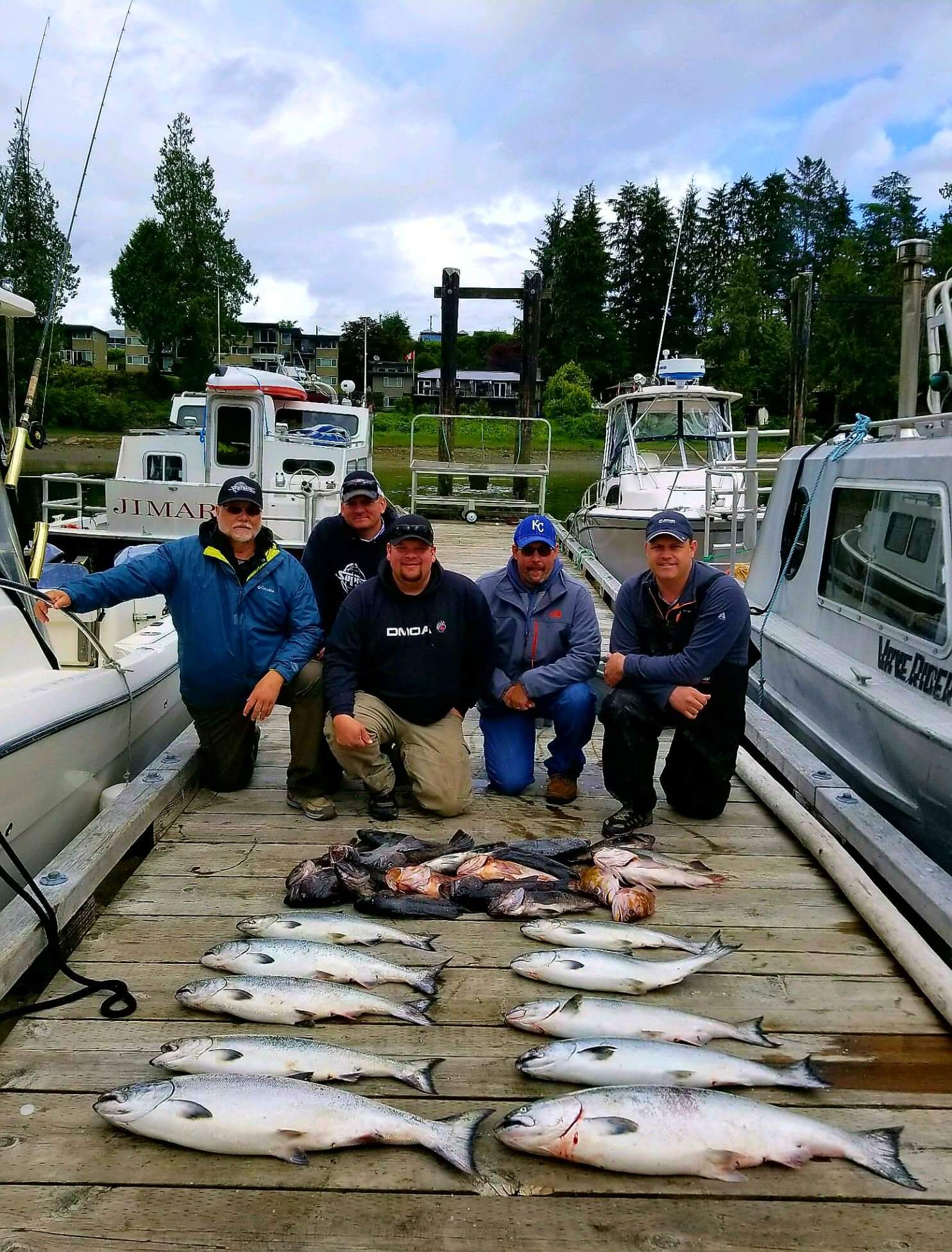 The first week of June marked the Segue 4S West Coast Fishing Trip.  In the fall of 2017, Supreme International ran a promotion for every Segue 4S ordered, your name went into a draw for a chance to win one of four, 3 days, all inclusive fishing trips out of Port Hardy British Columbia with Serengeti Fishing Charters.

Lucky Winners of the Segue 4S promotion were: 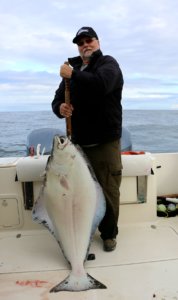 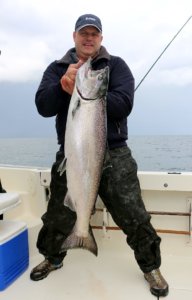 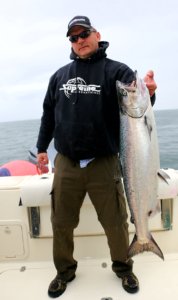 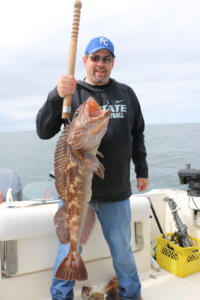 The trip started out with each of the winners traveling to the Serengeti Lodge, in Port Hardy, British Columbia, Canada. They arrived early evening, where they were welcomed by the lodge staff with a first-class dinner, followed by some socializing, a few drinks, and much excitement towards the following day’s adventure.  The evening ended early as most everyone had already spent over 12 hours traveling that day to get to the lodge.

Day one of fishing started very early with everyone getting up for breakfast at 4:30 am.  After having breakfast, we hit the marina where we embarked the boats and headed out into the Pacific Ocean for a day of fishing. The fishing was non-stop action from the minute the first hook was dropped in the water. One fish had three different guys battling for an hour before finally losing it. Nobody knows how big it was, but it will be a fish that is talked about in many fish stories for years to come. By mid-afternoon, everyone had sore arms and caught most of their daily limits of Chinook(King/Spring) Salmon, Halibut, and Ling Cod. One of the highlights of the day was Todd Cappel’s 45lb giant Ling Cod. Another great highlight was having a pod of Orcas (Killer Whales) swims alongside the boats. After returning to the lodge later that afternoon, we enjoyed a great dinner and had a little time to relax and share stories of the day with our fellow fishermen, before turning in for the night. 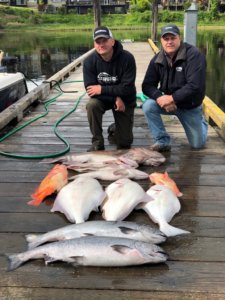 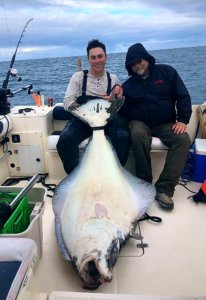 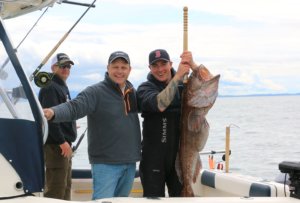 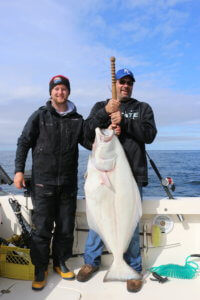 Again, day two started out the same as day one, the fishing was hot, and it seemed like someone was always reeling in a fish. Before long everyone had sore arms again and had caught their fair share of fish. Day two’s highlight defiantly was Gary Bratt’s 240 plus lb Halibut. This was the lodge’s biggest fish of the 2018 season and could easily be the biggest of their year. Gary fought this fish for 45 minutes before finally landing it. After a couple of quick pictures, the fish was released back into the ocean to swim another day.  We still aren’t sure how Gary managed to battle it all on his own without any help, but he did. Hats off to Gary on your well-fought battle. That was truly a fish of a lifetime.

Day three was a little more relaxed. Since most everyone had already filled their possession limits, we were able to sleep in till 6:00 am. After a great breakfast, we headed out to catch the remaining fish we needed to fill our limits. Just the same as the first two days of the trip, the fishing was hot with non-stop action. By 11:00 am we had limited out on Chinook(King/Spring) Salmon, Halibut, Ling Cod, and a few species of Rockfish. Since the day was young and nobody wanted to return to the marina quiet yet, this gave us a chance to head out and do some exploring for a new species of fish. For everyone on the trip, this was Black Rockfish. When we arrived at the new fishing spot, the guys dropped their hooks and almost instantly there was fish on their hooks. The guys were catching them as fast as they could drop the hook, reel one in, release it, and drop the hook again.  In a matter of minutes, we lost track of how many had been caught. This was an experience that none of us will ever forget. By the end of day three, we were all tired and ready for a good sleep before returning home the following day.

The Segue 4S West Coast Fishing Trip was an experience that none of the winners will forget.  In all the group managed to catch 11 different species of fish.  Many of the fish that were caught were released back to swim again. Over the course of three days, the group did bring back 950lbs of fish to the dock to be processed and taken home to share with their family and friends.

I am speaking on behalf of the winners of this trip, but I think by the smiles on everyone’s faces, it was a trip loved by all. From the non-stop fishing action, warm friendly service, amazing meals, and great accommodations, this world-class fishing adventure by Serengeti Fishing Charters a leader in the Sports Fishing Industry was the perfect match for these Supreme dealers, the leaders in the TMR Mixer Industry.