The Supreme processor is recognized as the best TMR processor in the world. Supreme entered the global market very early on as a manufacturer working with markets in Saudi Arabia, Japan and Australia. Supreme now has a broader presence in Asia, Africa, Europe, the Middle East, and the Americas. Supreme continues to be the benchmark for quality equipment globally. Often paired with the words performance and reliability, Supreme processors have found a place on the world stage.

Supreme has a skilled and diverse work force with dedicated employees that have celebrated over 20 years.

The company history dates back to the early 1950’s, starting out as Alberta Engineering Limited then forming Alteen Distributors 20 years later, finally becoming Supreme International Limited in 1992. The company has an established history with agriculture equipment, introducing many new products to the North American market. Our dedicated Supreme team continues to expand and grow our market globally.

World Wide Sires Co. in China created this video that demonstrates how Supreme is built with quality components that can stand the test of time.

What people say about Supreme.

"I have found the Supreme mixers to be trouble free and they have good reliability and consistency for the cows. There may be no such thing as a perfect mixer wagon, but Supreme is the closest thing to it."

"The Supreme mixer was first used in Indonesia back in 1998 by myself. It was my 1st experience with a vertical mixer and loved it immediately. It cuts through difficult forages such as Rice straw and King grass with ease and mixes quickly and beautifully. Always had a great ration. The best thing about the Supreme for us, is that you can't break it and that's saying something in this neck of the woods - with minimal maintenance, these mixers just keep going. We now use two of them in our feedlot in Lampung Province, Sumatra and a fellow feedlotter nearby has followed suit in a 30,000 hd feedlot. Highly recommended for feedlots in the tropics .... and best money for value."

"We like the uniform mixing, quality of feedout, longevity of the machines. We especially like the hydraulic oil testing program."

"No matter what kind of bale put in the Supreme, it cuts it to the quality we want. The machine mixes with superior accuracy and can blend anything. It's built like a tank, almost indestructible. We can feed a balanced ration where we can control our moisture, fiber, and energy and cut our feeding time in half. As soon as we went to TMR feeding we gained 5 liters per cow. We were able to dry up 15 cows and come up with the same amount of milk in the tank. Health wise we stabilized stomach upsets therefore having far less health problems with the herd. The Supreme has allowed us to manage the herd with a lot more time to be used in other areas instead of feeding. The machine is user friendly. It is so adaptable and simple it takes a minimal amount of effort to blend any ration. Horsepower requirements are very low as well."

"The Supreme is very well designed, well built and does excellent mixing for TMR. The machine does an excellent job of cutting. You can make and TMR with straight hay and brewer's grain which you can't do with any other machine. You are able to monitor you moisture with hay with this type of mixer for optimum feed intake. It's a trouble free machine, made to last."

“I have owned and operated our Supreme mixer since December 2003, and I haven’t had one issue with it. There have been no breakdowns, and I just changed the knives last summer. The thing about the Supreme is that it’s consistent; from one end of the bunker to the other, the mix is the same throughout, and when combined with quality feed there is definite increase in production and buttermilk, and it’s a feed that the cows love. All the other colonies with Supremes have had the same results, and I wouldn’t mix without it. There is nothing but good things about the machine, and especially the great service that I have received, from the custom design to support throughout.”

We have great partnerships!

Canadian Manufacturers & Exporters (CME) is Canada’s largest trade and industry association, and the voice of manufacturing and global business in Canada.

Founded in 1871, CME represents more than 10,000 leading companies nationwide, and – through various initiatives, including the establishment of the Canadian Manufacturing Coalition – touches more than 100,000 companies from coast to coast, engaged in manufacturing, international trade, and service-related industries. 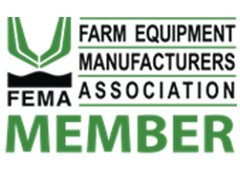 The Farm Equipment Manufacturers Association represents manufacturers of specialized agricultural equipment, their suppliers, and their distributors. The voice of a specialized industry that continues to bring choice, value and innovation to agriculture.

The Agricultural Manufacturers of Canada (AMC) is a national, member-driven industry association. Established in 1970, our mission is to “foster and promote the growth and development of the agricultural equipment manufacturing industry in Canada.” 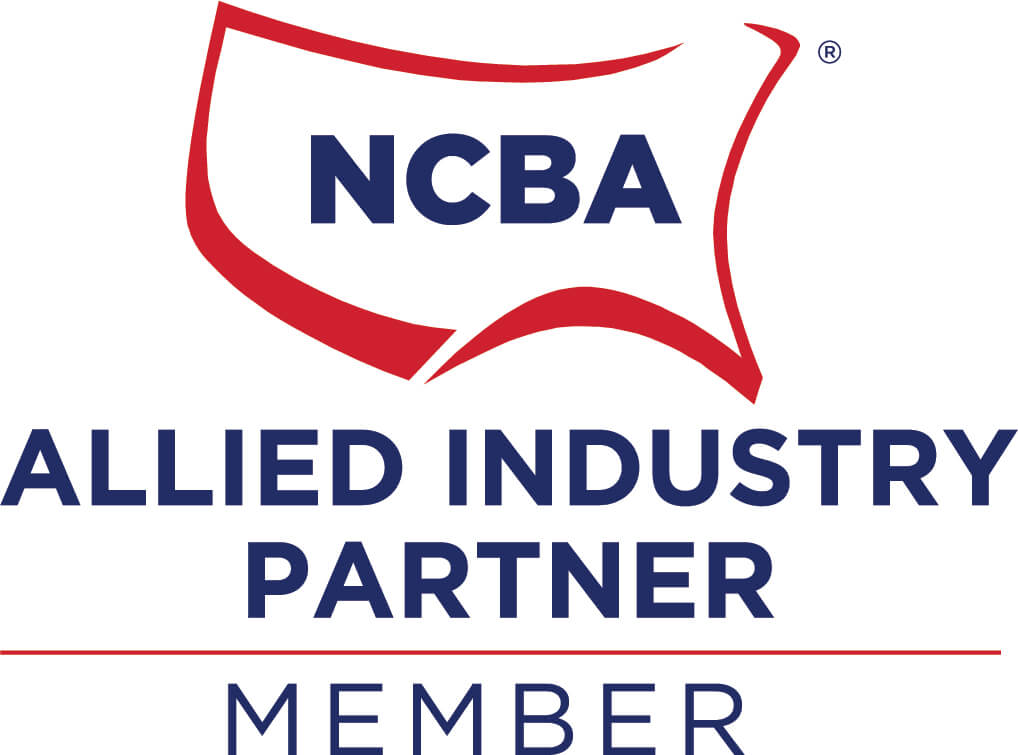 Simply stated, NCBA is the oldest and largest national cattle association in this industry and is vital to preserving the right of the American Beef Producer and profitability of the beef industry. Our industry is important to the fabric of the United States - environmentally, nutritionally and economically.

We offer a wide range of mixers and there are many different sizes. We can build to suit any size operation.

Click the button below to discover Supreme Models and find one that meets your needs.

These compact Segue Models, can fit a wide range of operations. Still built with the Supreme high standards.

Click the button below to discover the model that fits and will get the job done.